Our team at Happy Tourist are here to make your trip to London as smooth and easy as possible. As part of our service, we like to suggest places of interest that you may wish to visit and recommend tours that give you a glimpse of English history while you are here. As London has a very long and rich history, there are many iconic attractions to be found in what is really a very small area of Britain. Here we list some of the best tourist attractions that should be on your personal bucket list during your stay with us.

Why not visit the Queen’s official London home. Buckingham Palace has been a royal residence since 1703 and contains a vast collection of priceless treasures, including period English and French furniture and paintings by famous artists such as Rembrandt and Rubens.

You can admire all the pomp and ceremony that the royal family is steeped in and get a glimpse of the historic Gold State Coach that is only rolled out on specific state occasions. Take a tour of the  Queen’s Gallery to see exhibits of works of art from the Royal Collection.

There are 775 rooms in the palace in total but the vast majority are off-limits to visitors. The palace is not just a royal residence, it is also the Queen’s working office and holds 92 offices, 78 bathrooms and 188 staff bedrooms.

Big Ben & The Houses of Parliament

Big Ben is actually the name of the largest bell housed in the tower but most people refer to the whole tower as Big Ben. The tower is called the Elizabeth Tower and it houses 334 steps. The current renovations to the tower will include a lift for disabled visitors.

Considered to be the world’s most famous clock, it is the world’s largest four-faced clock. Big Ben is probably the most recognised London landmark and although currently the public is not allowed inside the tower while renovations are taking place, you can still admire the grandeur and style of the clock from the square at its feet. 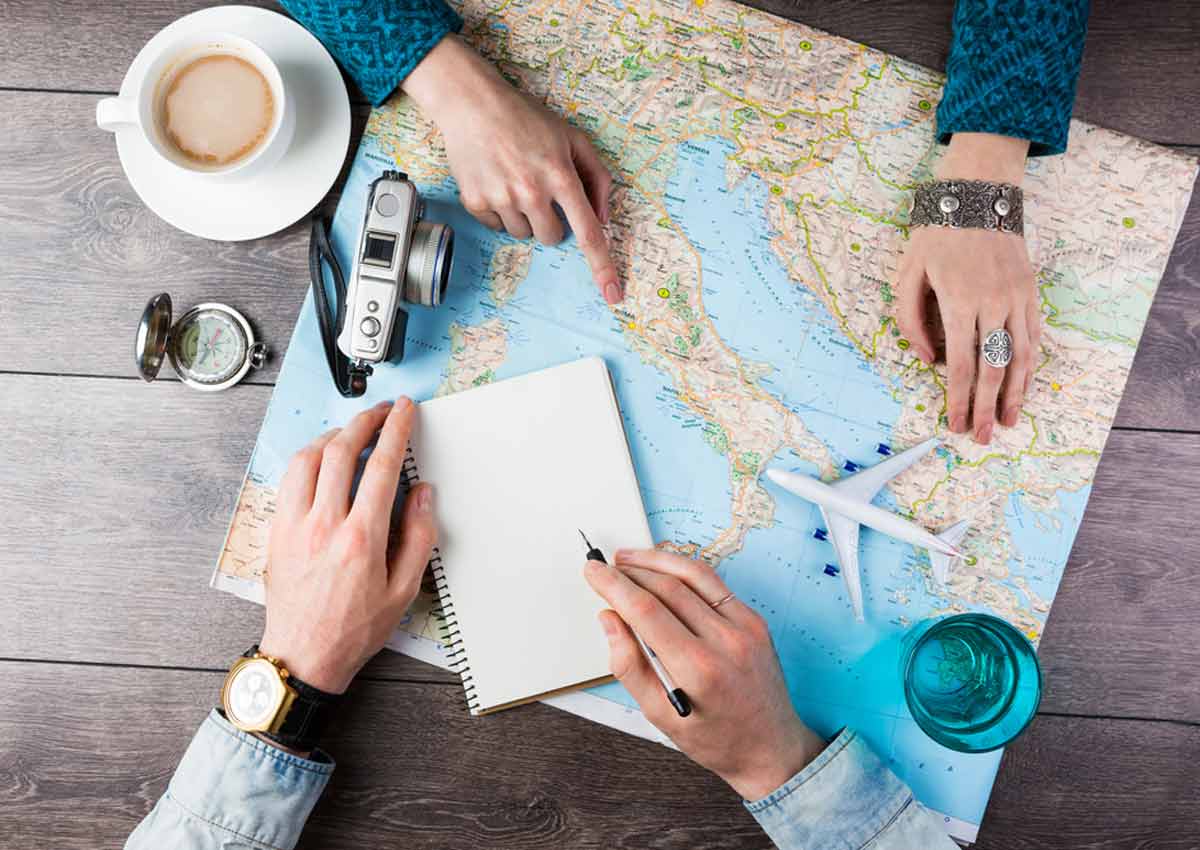 The Houses of Parliament

The Houses of Parliament is also known as the Palace of Westminster. Originally the palace was home to ancient English Monarchs from 1265 onwards. However, in 1547 its status was changed to accommodate the political meetings of the time and the formation and rise of the House of Commons.

Most famously known as being at the centre of the Guy Fawkes’ Gunpowder Plot in 1605, the majority of the palace was later destroyed by a great fire in 1834, leaving only Westminster Hall (dating back to 1097), St Stephen’s crypt and the Jewel tower left from the original building.

Do not hesitate to contact us at Happy Tourist for our help and guidance. Our services include: