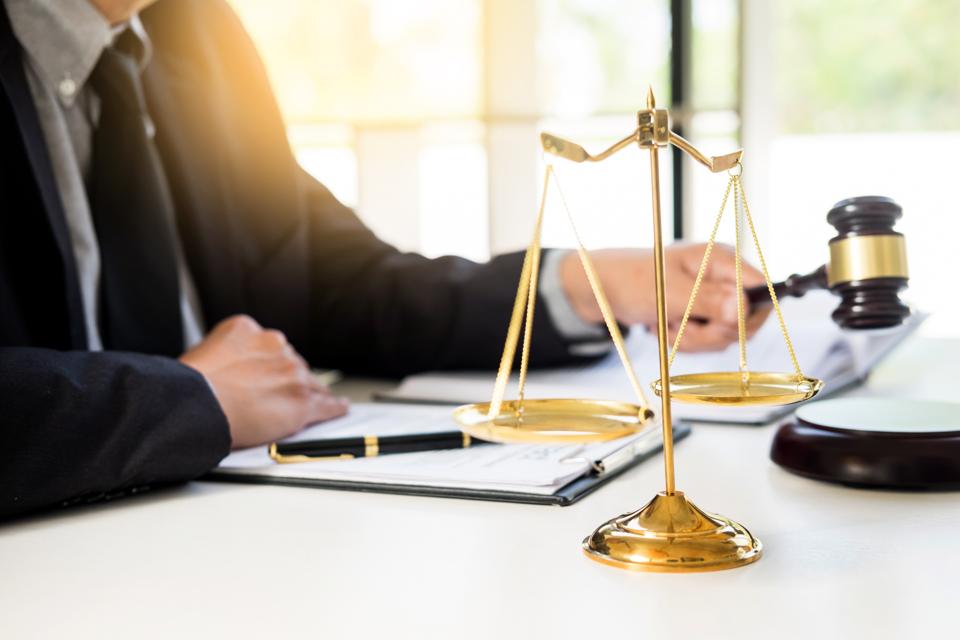 Defendants, a retailer and its property owner, filed a motion to clarify the court’s prior order that denied in part and granted in part defendants’ and plaintiff disabled customer’s cross-motions for summary judgment. The customer filed his action under the Americans with Disabilities Act (ADA) and the Unruh Act, codified at Cal. Civ. Code § 51.

The customer alleged accessibility violations in place at the retail establishment. The customer sought both injunctive and monetary relief. Defendants moved for summary judgment on the grounds that the customer lacked standing and that the customer’s claims were either not barriers as a matter of law, or had been remedied. The customer cross-moved on the grounds there remained barriers which were identified by the customer and his expert. The customer argued that defendants violated the ADA by failing to abide by the Americans with Disability Act Accessibility Guidelines for Buildings and Facilities (ADAAG) standards. Non-compliance with ADAAG standards could demonstrate a prima facie barrier, which defendants could rebut by demonstrating that, despite the non-conformance with the guidelines, the alleged barrier was not actually hindering equal access by the customer. The court found that the absence of requisite signage for each accessible parking space was a violation under the ADA and the Unruh Act. The court also found that the size of accessible stalls was not wide enough, and the slop of space was too great. However, the court found that the landing level was correct. Parties’ litigation lawyer appeal.

The court granted in part defendants’ motion for summary judgment regarding the landing in front of an accessible door and the fact that the doormats did not constitute a barrier. However, as to the remainder of the motion, it was denied.

HOLDINGS: [1]-Civ. Code, § 1942.5, subds. (d) and (h), create an exception to the litigation privilege; therefore, the privilege did not bar a tenant’s claims for retaliation and retaliatory eviction and did not prevent her from showing a probability of prevailing for purposes of a SLAPP motion; [2]-The tenant did not have to show actual eviction for her statutory claims; [3]-The tenant’s claim for violation of Oakland’s Just Cause Ordinance did not arise from protected activity because the tenant avoided basing her claim on the eviction proceeding itself by focusing instead on the landlord’s retributive tactics prior to the proceeding.