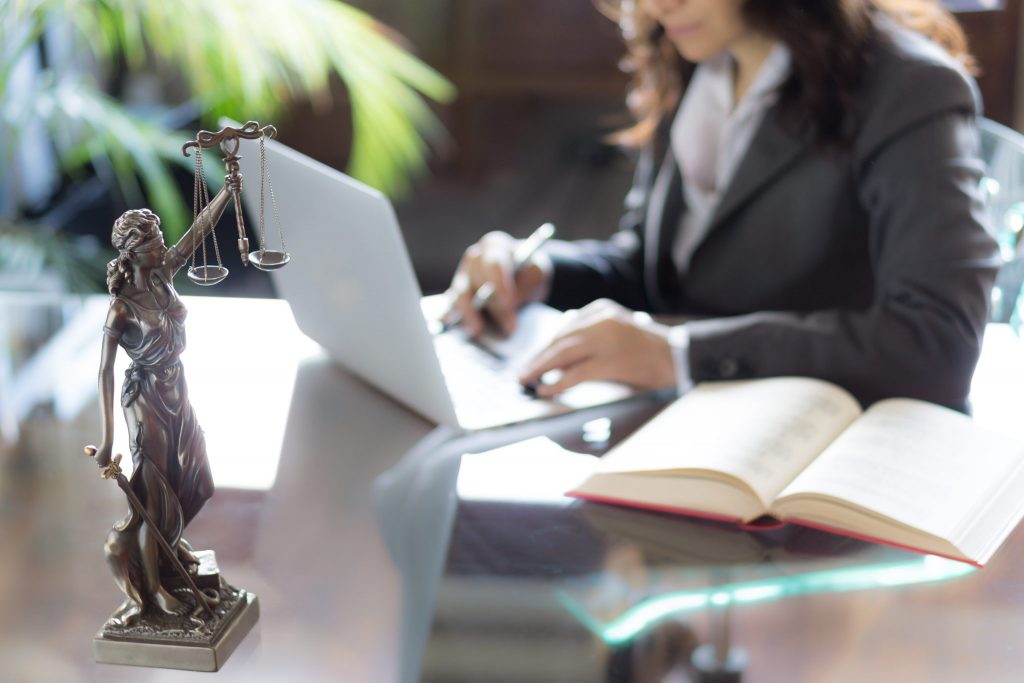 The court concluded that plaintiff produced evidence creating triable issues of fact as to whether a thrift institution induced her to miss a loan payment, thereby wrongfully placing her loan in foreclosure, and whether she suffered damages as a result. Plaintiff presented evidence that in reliance on representations made by the thrift institution’s representative or his supervisor, she did not make a loan payment. At the very least, there was a triable issue of fact whether plaintiff was in default when she spoke with the representative. Plaintiff presented evidence in opposition to the motion for summary judgment that was sufficient to create triable issues as to misrepresentation, reliance, and damages. The foreclosure sale violated § 2924g, subd. (d). Plaintiff’s treatment by the thrift institution, if proven, would entitle her to damages for intentional infliction of emotional distress. However, the trial court did not err by granting summary adjudication of the negligent infliction of emotional distress cause of action. Plaintiffs’ rescission cause of action was no longer viable because her home was resold after the sale to a bona fide purchaser for value.

The parties were represented by California business and employment attorney. The judgment in favor of two of the defendants and summary adjudication of the causes of action for breach of oral contract, negligent infliction of emotional distress, and rescission were affirmed. In all other respects, the judgment was reversed, and the matter was remanded for further proceedings.

Plaintiff former partners appealed the judgment of dismissal granted by the Superior Court of Los Angeles County (California), in favor of defendant limited partnership. The trial court granted defendant’s demurrers to plaintiffs’ multicount second amended complaint without leave to amend, pursuant to Cal. Civ. Pro. Code § 581 (3), in the action seeking damages for breach of limited partnership agreement and fiduciary duties and for damages.

Plaintiff former partners sold their partnership interest to defendant limited partnership, but retained security interests. When defendant failed to pay plaintiffs’ fees, due under their agreement, plaintiffs brought suit, alleging breach of a limited partnership agreement, breach of a fiduciary duty, damages for wrongful interference with prospective advantage, for declaratory relief, for a breach of a letter agreement, and for compensatory and exemplary damages for conspiracy. The trial court dismissed, holding that plaintiffs failed to allege any cause of action upon which relief might be given, and denied plaintiffs the right to amend the complaint. On appeal, the court affirmed the dismissal, holding that plaintiffs had no standing to allege breach of fiduciary duties, since as secured parties, they no longer had the requisite fiduciary relationship. The other causes of action were inadequately pleaded or not compensable actions. The court, sua sponte, found that plaintiffs had causes of action in statute or common law; therefore, it was error for the trial court to refuse plaintiffs the right to amend, and remanded to the trial court for proceedings after amendment.