The UK Government announces rise in Minimum Wage that could affect Hull Taxi drivers in the near future.

Millions of workers across the UK are set to receive a rise in their pay, following an increase in the National Minimum Wage and National Living Wage from April nest year.

Rishi Sunak recently confirmed that the rise will include a 2.2% increase in the National Living Wage, pushing it up to £8.91, worth £345 extra per year for someone working full-time, in his Spending Review.

This increase could soon affect private hire taxi drivers working on app based platforms. The industry is awaiting the decision on a 5 year legal battle conducted by Uber drivers seeking workers’ rights, to be reached, which is expected to be delivered at any time.

According to some legal experts, any ruling found in favour of Uber drivers would not necessarily be the same for other similar private hire app operators, it would however pave the way for others to start legal proceedings, should Uber lose at the Supreme Court.

In the legal case being fought by Uber drivers, it is argued that Uber should provide its drivers with paid holiday and ensure they are paid at least the minimum wage. The issue that is being argues is whether or not Uber drivers are classed as employed or self-employed. Employees have rights to holiday and sick pay, as well as earning the national minimum wage. Whereas self-employed people are not entitled to these rights. 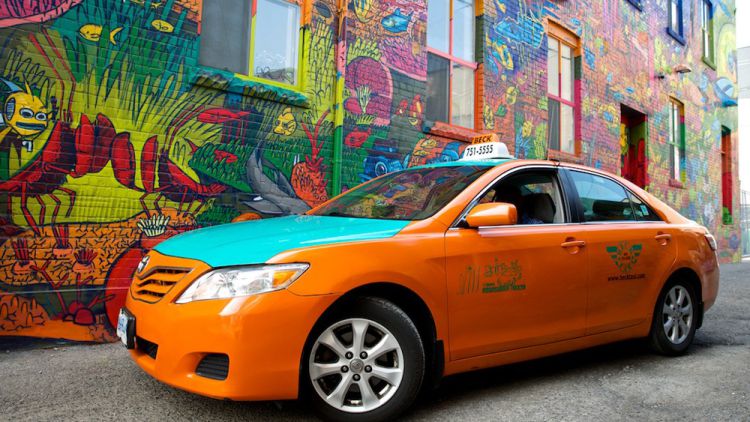 Commenting on the increases today, Rishi Sunak, the Chancellor of the Exchequer, said: “We know people are struggling, and that they are worried about the months ahead. The above inflation pay rise will go towards helping to protect the lowest paid and crucially put more money in the pockets of hard-working families.”

In full, the increases are:

We asked a Taxi Hull driver what they thought about the increase and whether or not it would affect them, she replied “Not really. The taxi firm I work for have managed to keep most of our drivers earning throughout the Coronavirus pandemic and pulling in above the minimum wage. I know a few Uber drivers in my area and they tell me it’s getting harder and harder to earn a ‘liveable’ wage, just because there’s less work for them, meaning that drivers are having to work longer, in turn meaning less jobs for drivers.”