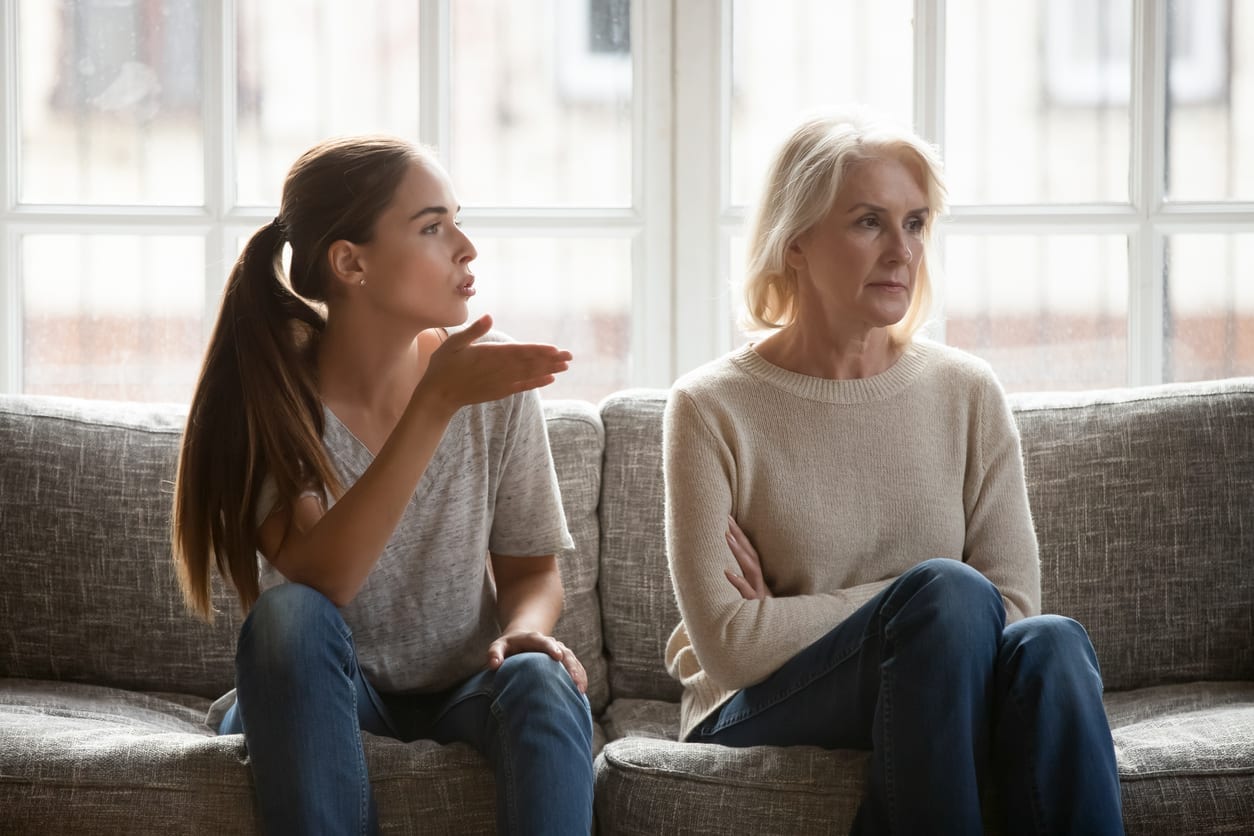 The cardholder agreements stated that Delaware law governed except where federal law applied. The trial court found that the CLRA and UCL claims for injunctive relief were not subject to arbitration and that the agreements’ arbitration clause was unenforceable because its National Arbitration Forum restriction on class actions could not be severed. The court held that the trial court correctly applied the appropriate choice of law analysis and that under California law, the hidden waiver of the right to bring classwide arbitration in the case was unconscionable. Thus, the arbitration clause was unenforceable. The waiver was not expressed in the agreement, plaintiffs had pleaded causes of action under the CLRA and UCL, and plaintiffs sought to represent only California residents. Delaware’s approval of class action waivers, especially in the context of a “take it or leave it” arbitration clause, was contrary to fundamental public policy in California. Delaware’s interest did not outweigh California’s when measured against California’s interest in providing effective protection for California customers of out-of-state banks when they were overcharged, defrauded, abused, and harassed.

The court affirmed the trial court’s order. The litigants were counseled by California class action attorneys in their civil litigation matter.

In a declaratory judgment action brought against petitioner insured, the California Court of Appeal, Second Appellate District, Third Division, issued a writ of mandate directing respondent superior court to vacate its order granting real party in interest insurer’s summary adjudication motion on the duty to indemnify under comprehensive general liability policies and to issue a new order denying the motion. The insurer petitioned for review.

The insured, a defunct oil refinery, faced liability for certain governmentally imposed cleanup and abatement orders requiring it to remediate soil and groundwater pollution resulting from its past refinery operations at various locations. Regional water boards initiated remedial administrative proceedings against the insured pursuant to the Porter-Cologne Act, Cal. Water Code § 13000 et seq. The issue in the case was whether the insurer’s obligation to indemnify the insured under the wording of nine excess/umbrella insurance policies was limited to money ordered by a court in a suit for damages against the insured. The court held that the nature of the coverage sought by the insured under these excess/umbrella policies was encompassed within the insuring language in the first instance as a matter of law. Under a literal reading of the excess/umbrella policies, the indemnification obligation was expressly extended beyond court-ordered money “damages” to include expenses incurred in responding to government agency orders administratively imposed outside the context of a government lawsuit to cleanup and abate environmental pollution.